“Glimpse of Heritage and Burgeon present.”

an one; a rich history, an intriguing mythological background and land speeded in diplomacy and Kingship.

Delhi witnessed the rise and end of many dynasties. Many empires rose to the paramount of their power and then demolished here. It was the capital of Tughlaq, Khilji and Mughal dynasties. The city as antiquated as the epic Mahabharata, known as Indraprastha during that era.

Delhi is the glimpse of ancient heritage; it is the home of three World Heritage monuments - Qutub Minar, Red Fort and Humayun’s Tomb, reflects the architectural prosperity and epitome of India’s past. Rashtrapati Bhawan (President House), Parliament House and India Gate evince the colonial past. Museums and historic monuments literally take you through the flashback of India’s fascinating past.

Modern Delhi is also promising enough with new additions of rich architecture like Akshardham temple and Lotus temple and foremost the multi faceted culture of Delhi. Events like International Kite Festival, Garden Tourism Fest, Mango Festival, Magic Festival and Dilli ke Pakwaan (cuisine fest) attracts the tourist from worldwide to experience the frangnance of Indian culture. Delhi is paradise for shopping lovers too. And the lip smacking street food is something travelers love to have.

India is most spiritually enriched place on earth and Delhi too doesn’t disappoint .. 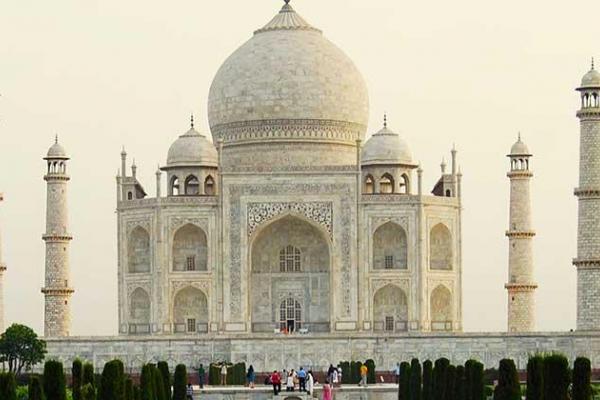 Starting from: (Per Couple)

“The Regal Sojourn, Land of Kings and Palaces.” Rajasthan is a perfect option to ..

“Galvanize even the biggest of Doomsayers.” Tranquil and secluded are just not ..

“Nature’s beautiful magic" Just Incredible!!  It’s a place like no ..